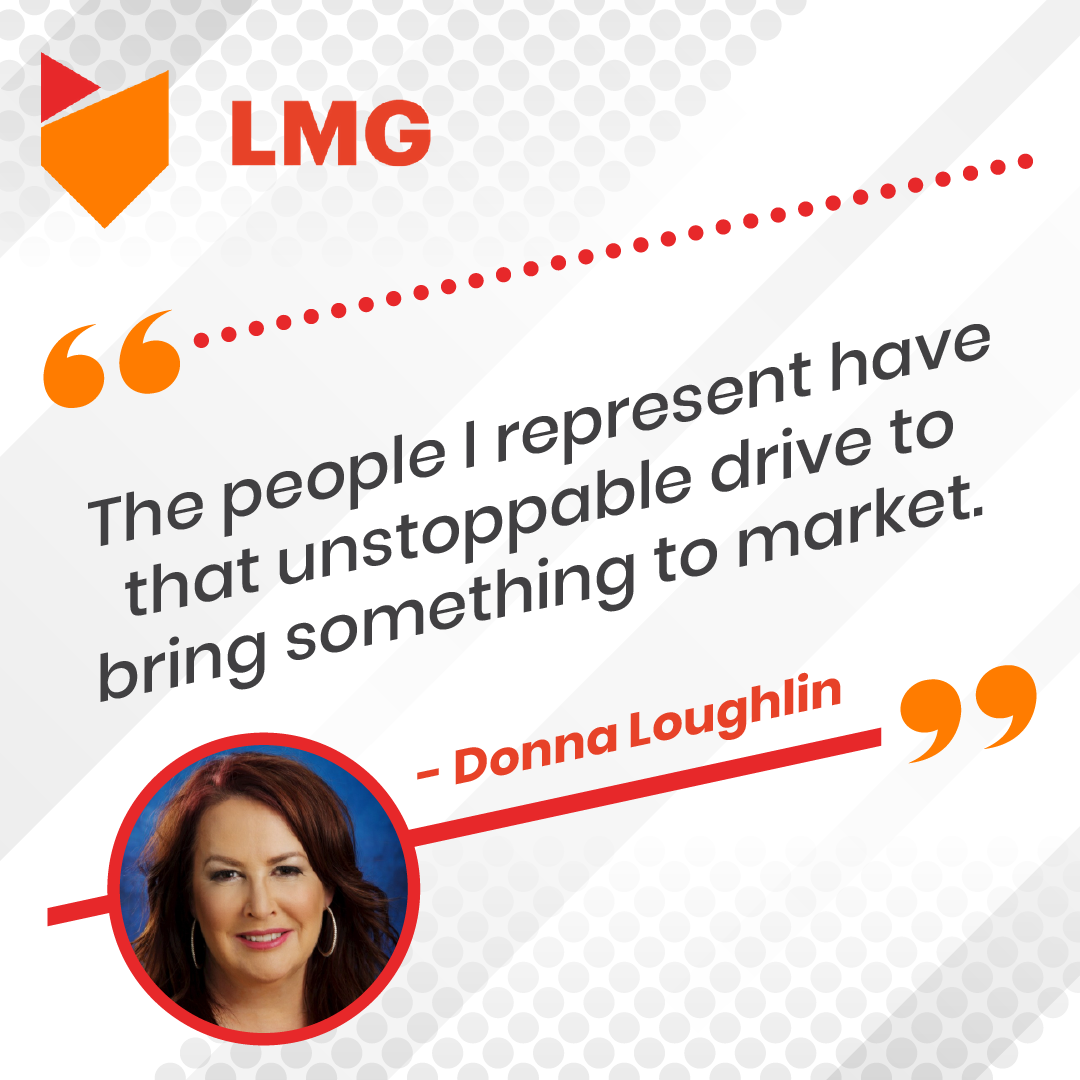 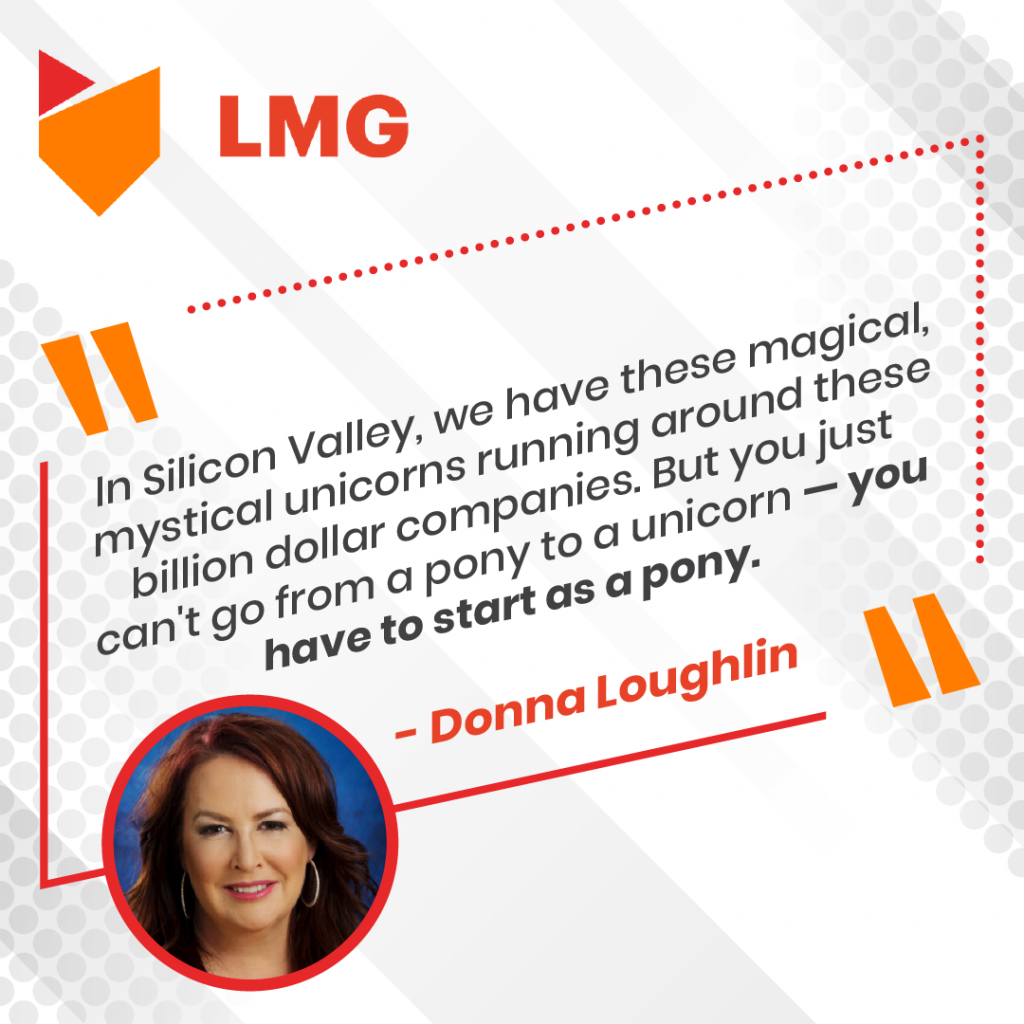 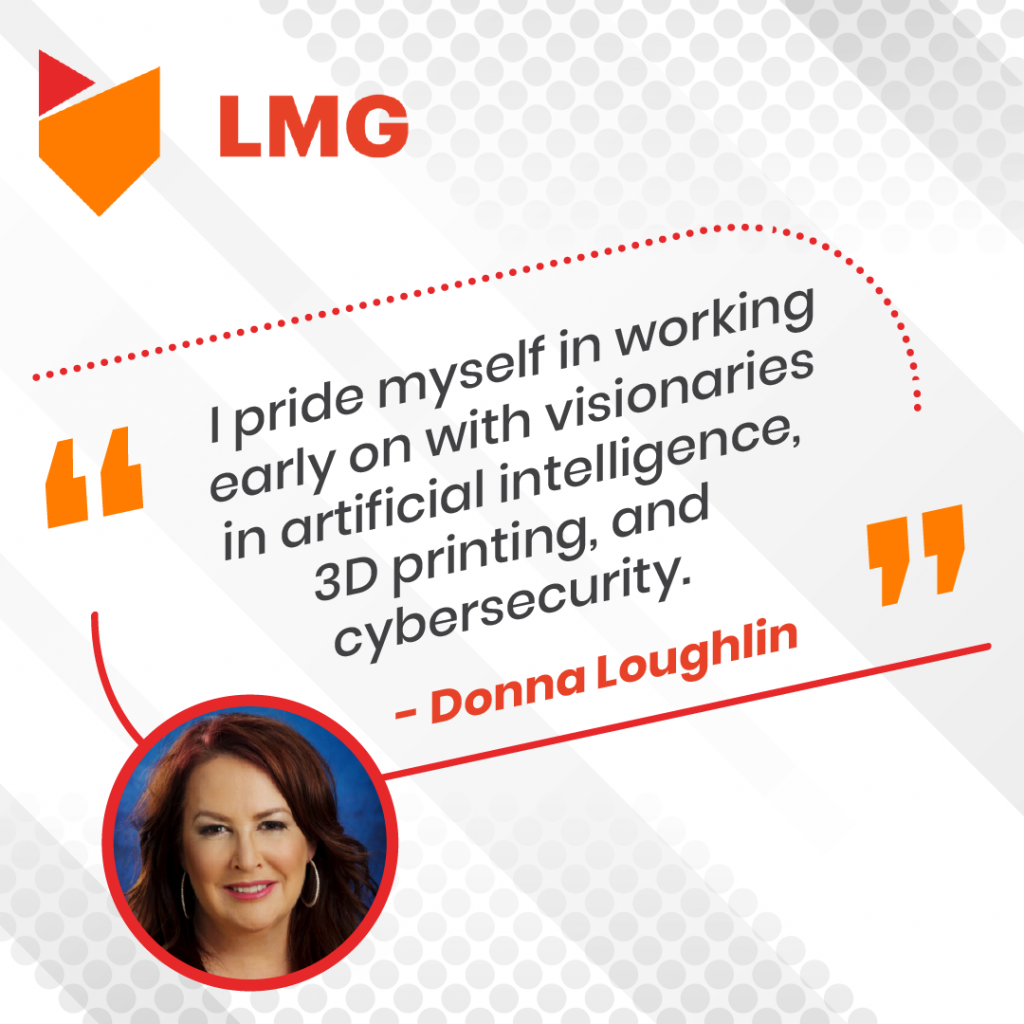 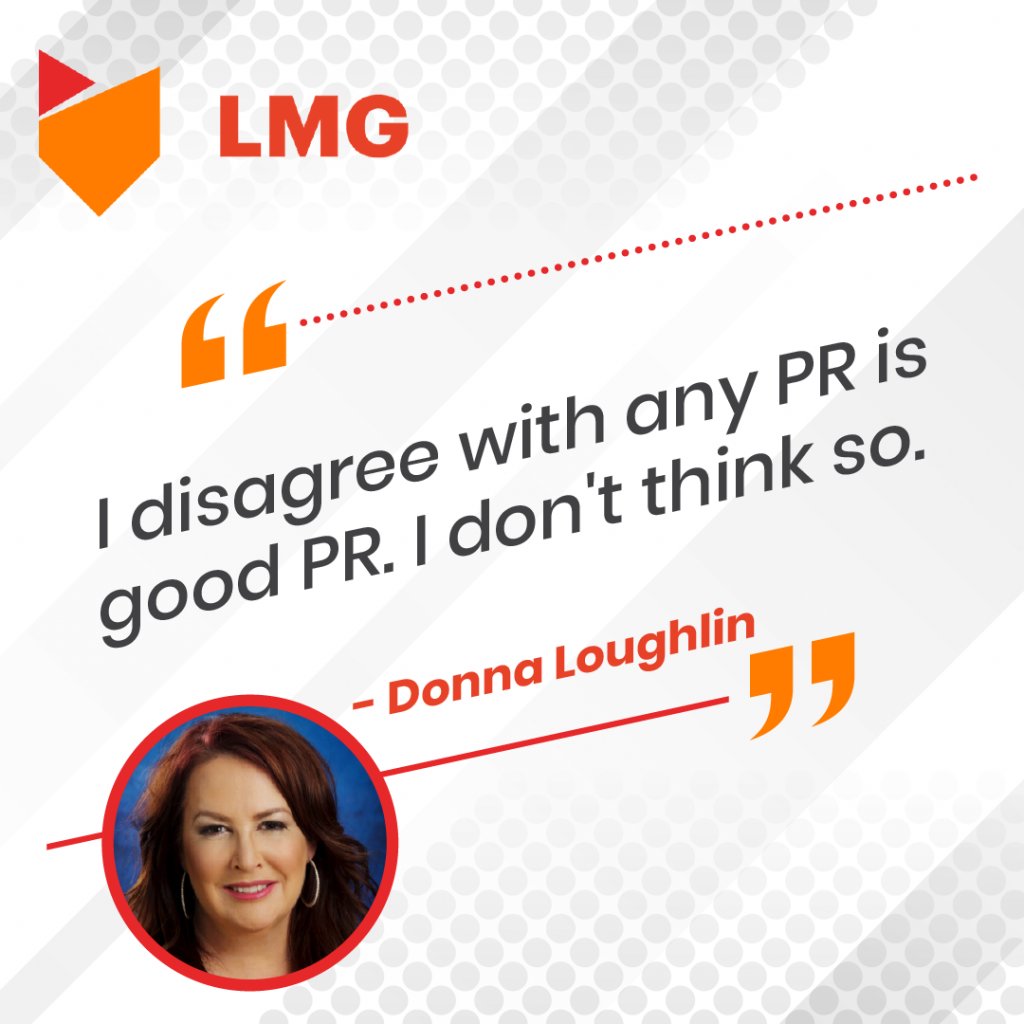 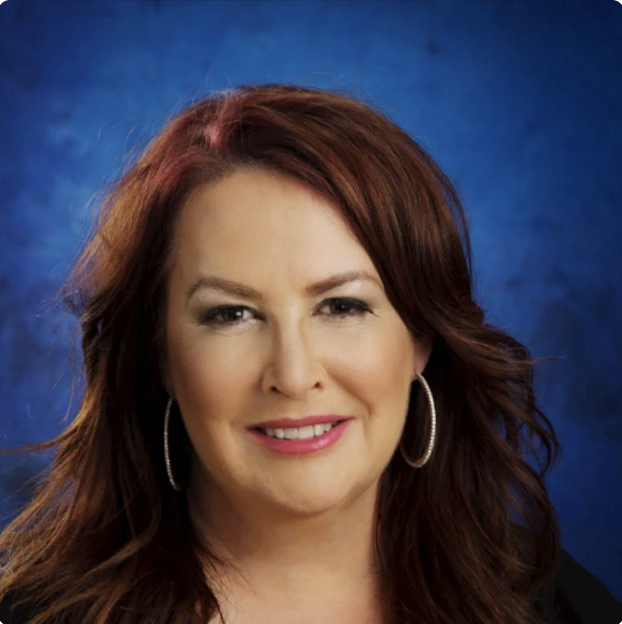 “The people I represent have that unstoppable drive to bring something to market.” – Donna Loughlin

“In Silicon Valley, we have these magical, mystical unicorns running around these billion dollar companies. But you just can’t go from a pony to a unicorn — you have to start as a pony.”- Donna Loughlin

I pride myself in working early on with visionaries in artificial intelligence, 3D printing, and cybersecurity.” – Donna Loughlin

“I disagree with any PR is good PR. I don’t think so.” – Donna Loughlin

In this episode of “PR After Hours,” Donna Loughlin speaks with host Alex Greenwood about how you can humanize your tech story. Furthermore, they discuss her journey since starting her company in 2002, where The Loughlin/Michaels Group has helped launch over 500 companies. They also chat about various inventions, including the sports bra, electric tractors, and the video game Pong.

Alex Greenwood: Is there a challenge to working with that particular mindset? Have you found that people in the valley – how do they view PR? Do they view it as a necessary evil? Do they embrace it? I’m just curious if there’s a vibe.

Donna Loughlin: Yeah, you know, it’s really interesting about the Silicon Valley I left I know I grew up in the valley when it was ranches, and I grew up in an apricot orchard, and my sisters and I would frolic around the orchard and go tractor rides and eat cherries and all that started going away in the early 90s. It was vanishing as the tech industry was really bubbling up here. I left after college. I lived in Chicago. I lived in New York, I lived in London, and I was extensively based in places like the Middle East and Africa on assignments as a reporter. But when I came back, I realized that this place that we put concrete was a fertile land that we put concrete on has some bit of a magic little tone to it. It breeds people from around the world with great ideas wanting to collaborate and work together because it is a culture where there’s great hope. I think it’s called Muscle Flats. You might have heard of it. It’s a special Louisiana recording studio where Aretha Franklin recorded her first one-take hits, and Johnny Cash and a bunch of others have gone there over the years to record Creedence Clearwater Revival, their first breakthrough album. I think that Silicon Valley is a little bit of that. People come from near and far. My clients are from all over the world, and they come here because there’s something that draws them, particularly the cultural collaboration and nonjudgmental environment.

Alex Greenwood: What are your clients? Is it tough to sell your clients your services? Or do they? Do you think this mindset really just is the notion that PR has to be part of what we’re doing here?

Donna Loughlin: You know, it’s interesting because I work with clients, either at the inception of they’re kind of they’re in the lab, and it’s they have a whiteboard, and they don’t have the end, they have some funding, but they need to figure out how to take it to market. And so that’s where the ego engineering versus innovation really comes into play. If somebody pitches me, and I asked him a lot of questions about it, not just about the IP and the patents,  but also about the market, the competitiveness, the user adoption, and the beta scenarios. There are just so many different layers of things that you have to explore. Through that discovery process that you define, there are the makings of something bigger than they thought. I can help them take it to market. Or, if she’s not quite ready, then I will revisit the conversation in six months when they get their beta in different things in order.

Alex Greenwood is a virtual mixologist and 28-year veteran in marketing, publishing, and public relations. As a former radio host and TV executive, he is an expert who shares his love of business and PR through his weekly show in his virtual lounge. In this show, he shares the best tips and advice for business from the leaders in marketing, public relations, and business.

Donna Loughlin is the President & Founder of LMGPR, a team of experts who deliver insight and a comprehensive network of industry contacts to build market leaders. She is well known for her work with innovators and futurists and how she has helped their businesses succeed. Since she started in 2002, her team has helped to launch more than 500 companies and has also received various awards in public relations leadership, relations, and campaigns.